Miller & Carter restaurants are known as the home of steak, selling over 1 million steaks a year across their 42 locations in the UK.

The project is now underway and expected to be completed later this year with Miller & Carter's grand opening mooted for early 2017.

Because this is such a prestigious project, West PM have set up a time lapse camera to showcase the team’s ability to deliver high quality work with consistent progression. 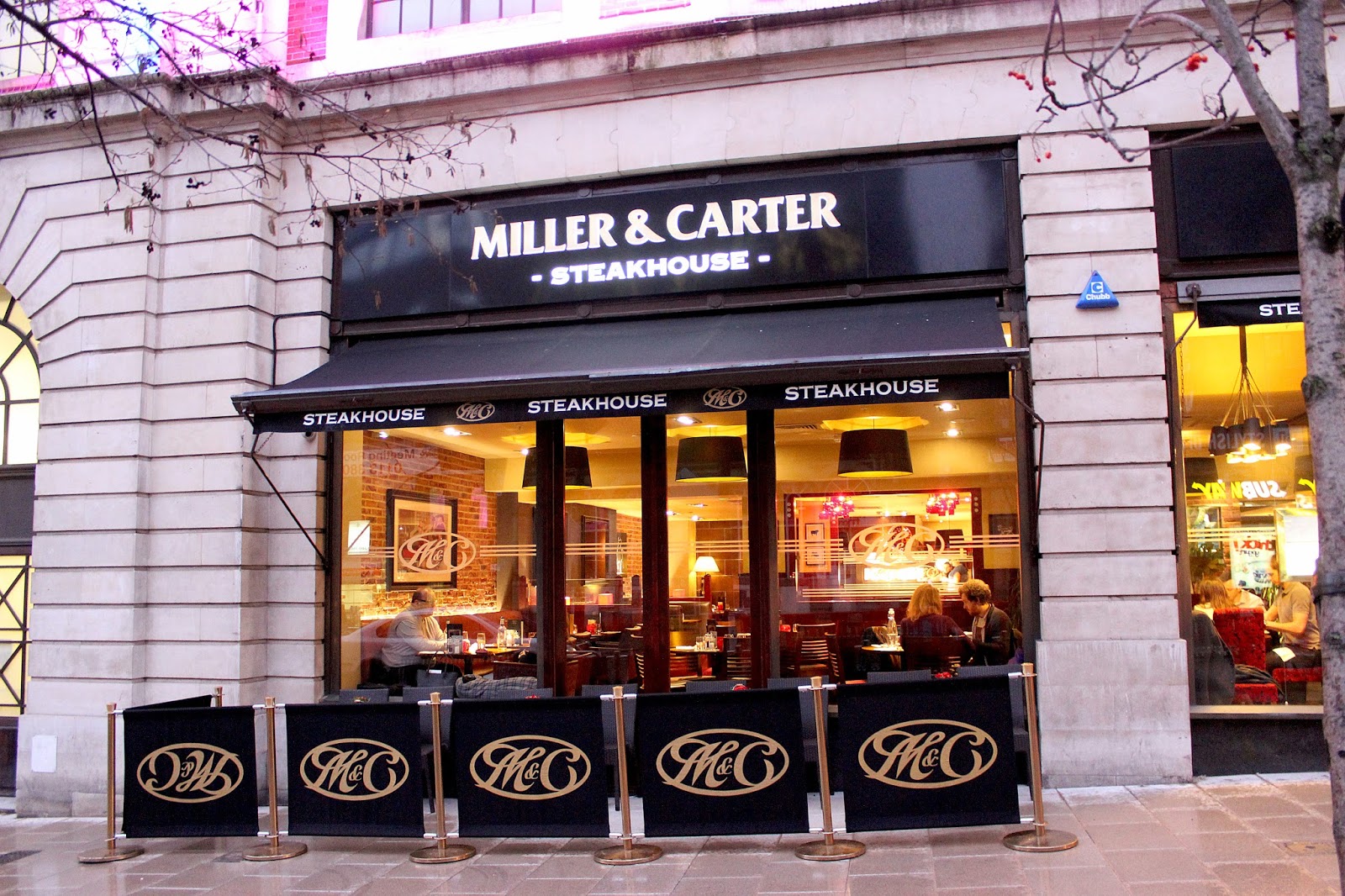